This past summer while walking through the community of Basi on the North coast of Kenya, I had the opportunity to share the gospel with two women.  The younger daughter sat with her little toddler on a wooden stool and the older “mamma” leaned against a mud hut.  As their welcomed guest, they both listened eagerly to what I had to say.

As I began sharing with them about the good news of Jesus Christ and the new life that Jesus could offer them, the older woman, Margaret stopped me and talked to a young man as he walked up.  He gave her some money that she slipped into her pocket and then she motioned for me to continue.

After I finished sharing the gospel, Margaret stated that she wanted this new life that Jesus could offer.  She and her daughter were both ready to profess Jesus Christ as Lord and Savior.  However, at this time she stated they could not.  When I asked why, she explained to me that she needed to change her life before coming to Jesus.  He would not be pleased with her because of her profession.  She was the local provider of the fermented coconut alcohol in the community and her family survives on the income from this profession.

Pastor Phillip and I began to share with Margaret and her daughter that Jesus wanted to have a relationship with them just as they are.  They didn’t need to change anything to come to Him.  He would give them a new life and a new profession if they gave their lives to Him.  They stated that they believed Jesus would give them those things.  So, they prayed and confessed Jesus as their Lord and Savior.

When they were done praying, I explained to them both that the Holy Spirit was now in their lives and had changed him into new creations!  He would give them a new profession and would provide for all of their needs.  I sat there amazed that God had allowed me to have an encounter with these two women.  Our conversation was a divine appointment from God.  God saved them both that day and allowed me to be a part of it!  This family is now being discipled by Pastor Phillip and is able to attend a new church plant in Basi. 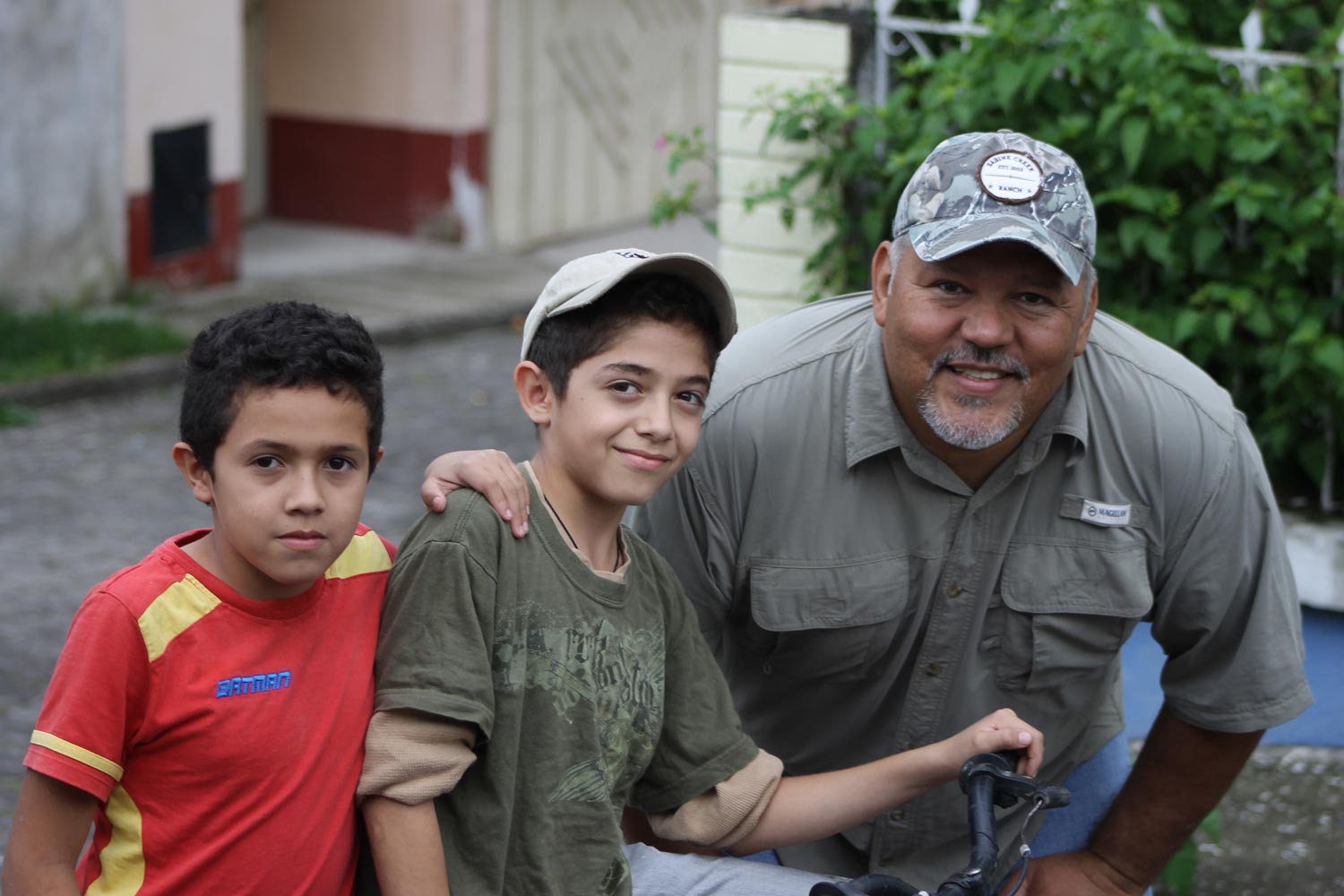 In the middle of the country of Guatemala, is the state of Chimaltenango. In the middle... 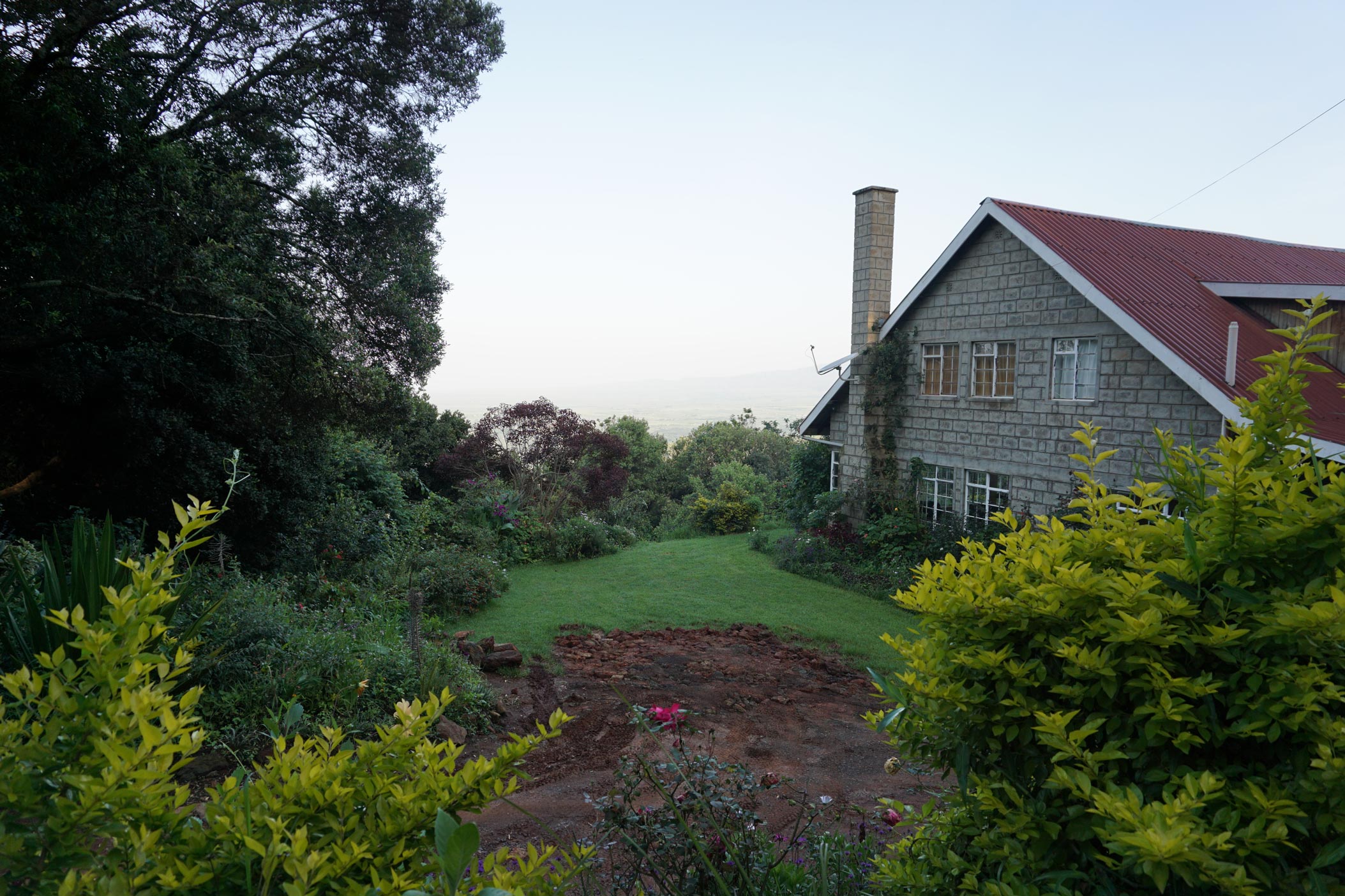 Taking the Initiative to Encourage

At the little hotel we stayed at in Kenya we had a sweet woman (Anna) who... 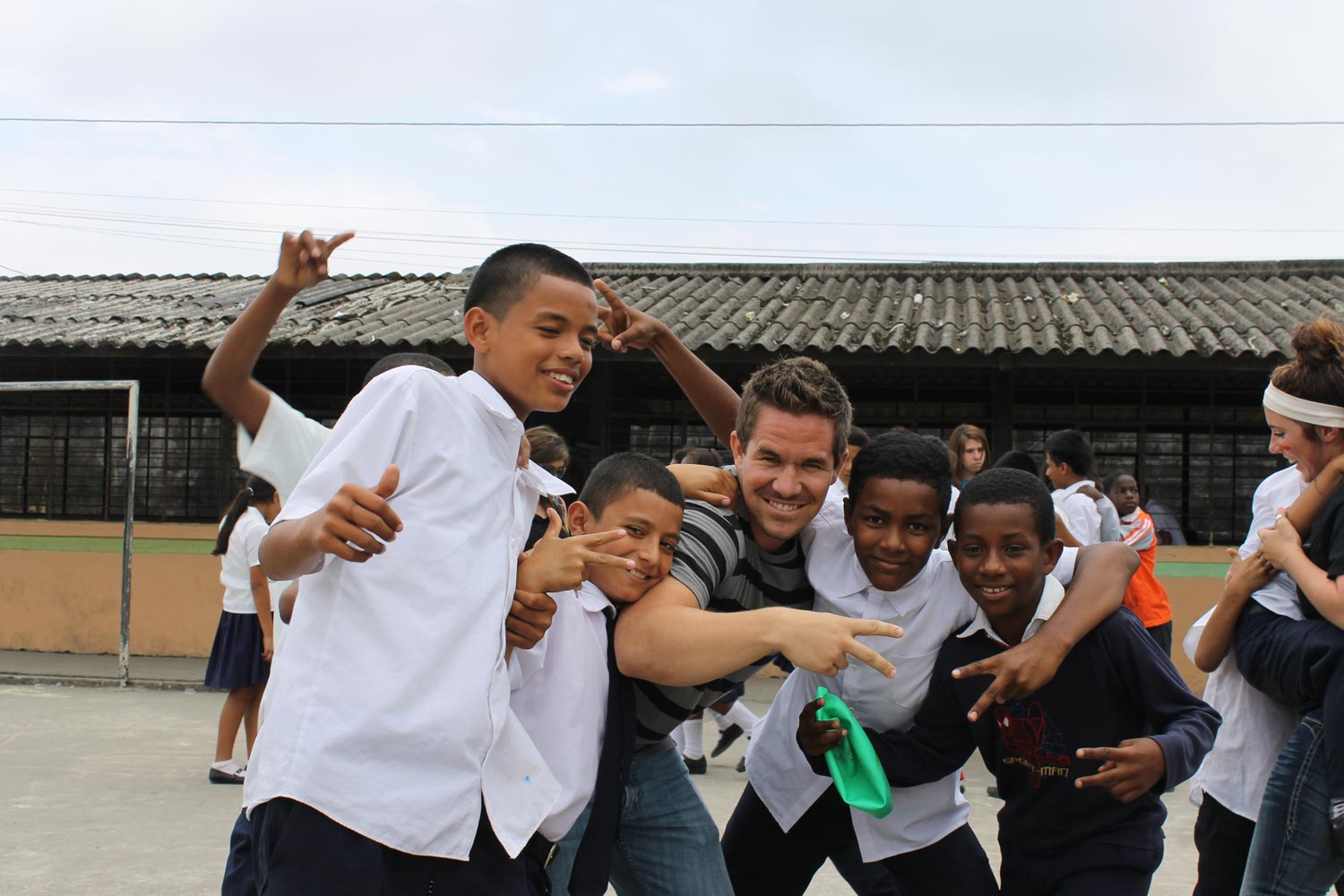 On our last ministry day in Ecuador we went to a local park to connect and...