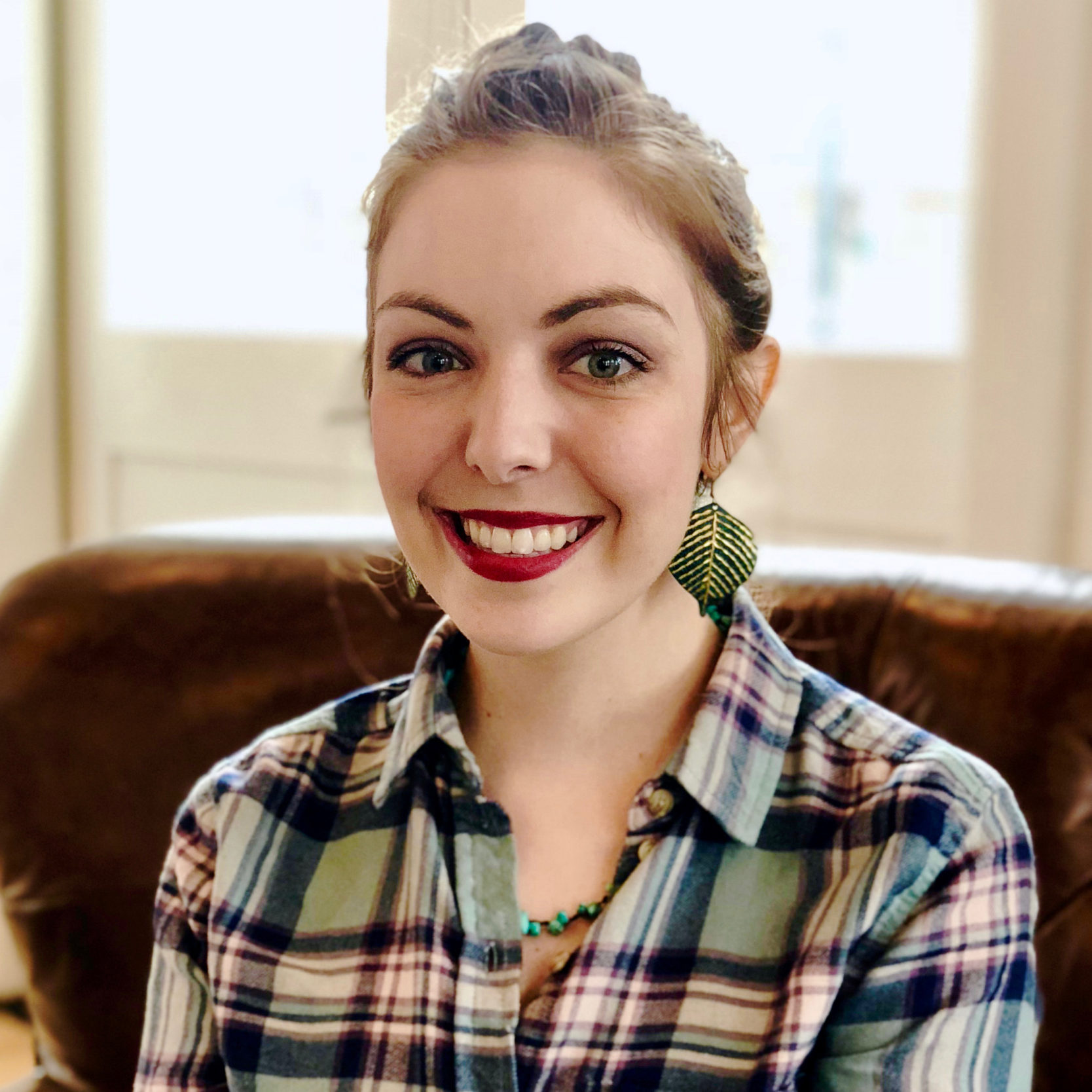 Michele’s heart was first stirred for missions as a child when she would listen to stories from the field from her family members who served as missionaries. She would always get so excited to hear of the Lord’s faithfulness, His provision, and the miraculous work He was doing. She knew that she wanted to somehow be a part of furthering the work of missions.

She is from Kansas City, MO and moved to Texas for her Junior year of college where she attended The University of North Texas as a merchandising major. The Lord called her into a degree in merchandising to combine her passion for creativity and design with the business skills she would need to fulfill her purpose. She majored in merchandising with the goal of ultimately using it for missions. During college she traveled as an actress with Clear Vision Drama Company sharing the gospel through drama. She has worked in corporate America for the past five years at various retail corporations in buying and felt the tug to transition into nonprofit. She followed the Spirit’s prompting and now serves as NEXT’s Operations Support Specialist.

She lives in Lewisville with her husband David.